Solar energy provides substantial environmental advantages when compared to conventional energy sources and it is potentially the cleanest means of energy production. Investment in this sector is growing significantly at a rate of about 40% per year, at the moment solar only accounts for less than 1% of electrical generation worldwide. Across the flyway, there is huge potential for the development of solar power generation, given the predictable and intense solar radiation available for most times of the year. 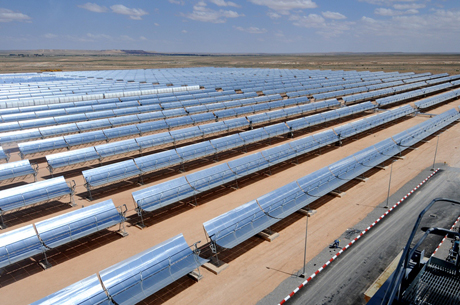 There are four different technologies which are used in solar energy generation.

The impacts of solar energy are multifaceted and will vary on a case by case basis. Within the MSB project we focus on Photovoltaic (PV) and Concentrated Solar Power (CSP), as the other who is unlikely to have an impact on a significant scale, and it is these two technologies which are believed to expand within the region.

A number of other scenarios have been put forward as potentially having an adverse impact  and they require further study:

The guidance documents which the MSB project has produced relate to Photovoltaic and CSP and are designed to be used by each stakeholder group but can also be used by organisations when approaching the different stakeholder groups for lobbying purposes, for instance a local community can refer to both to the civil society guidance, while also approaching a developer with the developer guidance.

The sensitivity mapping tool can also be found and utilised. It provides a valuable resource and tool which can aid in identifying areas where there is a high risk of vulnerability for birds and important bird areas across the region. 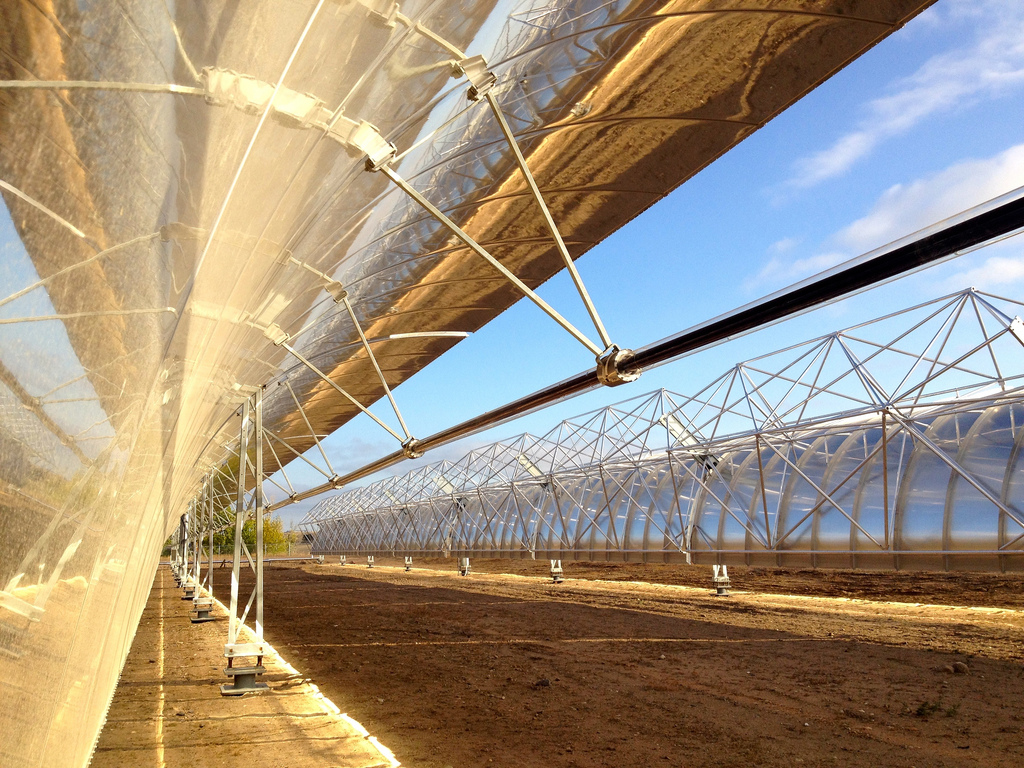 Governments play an important role in setting the standards and legislative environment in which development of solar farm arrays and the technology used is delivered. By providing the appropriate legislative and regulatory environment governments can ensure birds and biodiversity impacts are reduced. The MSB project has provided a set of guidance tailored towards governments in the region which will inform governments of actions which should be carried out to reduce the adverse impacts on birds and biodiversity. 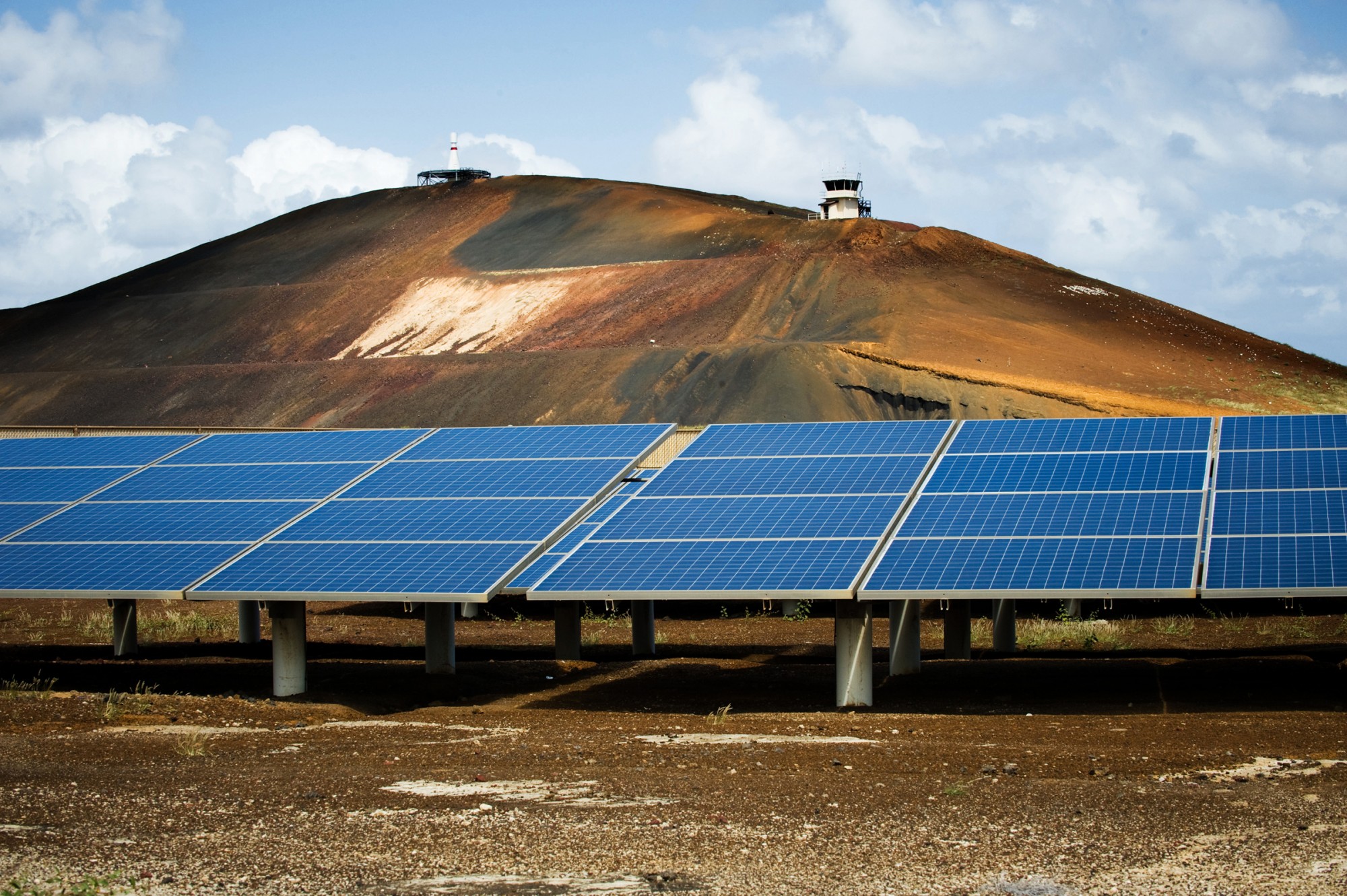 Developers have an integral role to play in delivering wind farms and also in their operation.  They are a key stakeholder in delivering projects which if bird and biodiversity concerns are integrated will have little impacts on birds and biodiversity.  By following the guidance developed by BirdLife for the region, developers can tailor their operations ensuring that potential negative and adverse impacts are avoided.

The guidance documents above provide information relevant to specific stakeholders involved in the development of solar farm arrays.  Each stakeholder has an extremely important role to play. These documents can be used as an advocacy and information tool. We urge partners and civil society organisation when talking to specific stakeholders to refer to the relevant documents.  We have also developed a broad information sheet and document which provides some general information and guidance. This document can be shared with other stakeholder groups and can be used to generate alliances which can input into any consultation which national authorities may have

“Planning Naturally” – the report that reconciles nature with development

'Planning Naturally - Spatial planning with nature in mind: in the UK and beyond' has been produced by the Roy 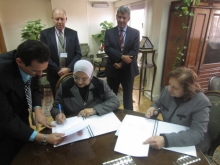 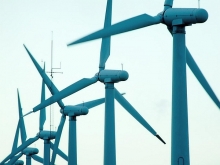