The energy which is generated must be transported to the end user.  This transportation takes place in power lines which will run over the landscape.   Continued economic generation in the region and increased consumer demand for electricity will mean the construction of additional power lines across the landscape of the flyway.  The total length of transmission and distribution lines worldwide is expected to rise from 70.5 million kilometres at the end of 2010 to 76.2 million kilometres by 2015. Across North Africa and the Middle East, thousands of additional kilometres are expected. 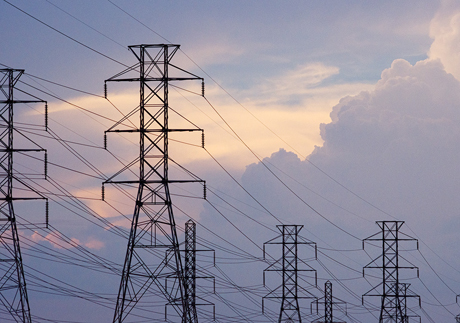 Power lines can be broken down into different sections of the grid which carry different voltages across the grid.

The MSB project has focussed on medium and high voltage lines as they are believed to pose the biggest risk to migratory soaring birds across the flyway.  Impacts are likely to be

The cumulative impact of power lines across the region could potentially be significant and this should be considered given the large distances that power lines may travel. The potential impacts can be minimised by the use of strategic planning, appropriate routing and the use of bird-friendly line and pole design.

The MSB project has developed a set of guidance material which is targeted at a number of key audiences who are involved in the energy sector, both renewable and non-renewable.  These materials are tailored toward specific audiences and provide a framework in which to integrate bird and biodiversity concerns throughout grid infrastructure, both existing lines and those that will have to be newly constructed.

Alongside the guidance material, we have produced a series of case studies which relate to the impact of power lines on birds and references to mitigation actions which are being used within the region and around the world.  We have also provided links to external resources which provide valuable background information and advice.

The sensitivity mapping tool which is being developed and constantly refined in relation to the wind also provides information on Important Bird Areas and other protected areas and could provide a good reference point in relation to areas to avoid for routing. 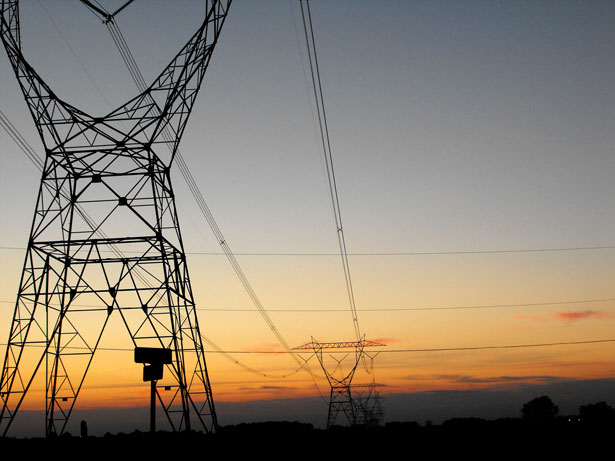 Governments play an important role in setting the standards and legislative environment in which the grid operates and is constructed. By providing the appropriate legislative and regulatory environment governments can ensure birds and biodiversity impacts are reduced. The MSB project has provided a guidance document tailored towards governments in the region which will inform governments of actions which should be carried out to reduce the adverse impacts on birds and biodiversity. Governments and national authorities which operate and give permission to grid development should refer to this documentation. 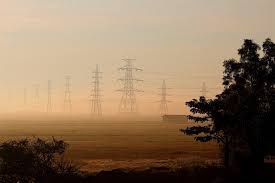 Developers have an integral role to play in delivering wind farms and also in their operation.  They are a key stakeholder in delivering projects which if bird and biodiversity concerns are integrated will have little impacts on birds and biodiversity.  By following the guidelines developed by BirdLife for the region, developers can tailor their operations ensuring that potential negative and adverse impacts are avoided.

Migrating through the energy maze

As the European summer turns into autumn, millions of birds will head to Africa usi

Bulgarian Society for the Protection of Birds have won the Renewables-Grid-Initiative(RGI) “Good Practice Award” in the environmental protection category.

The notorious power line from Port Sudan to the Red Sea coast, which is