Thursday the 13th of October concluded a series of 11 workshops held by the Migratory Soaring Birds project across the country. These workshops destined to train the Lebanese interior security forces, forest guards, guards of protected areas and municipality police on bird identification and the enforcement of hunting legislation- and were a huge success! 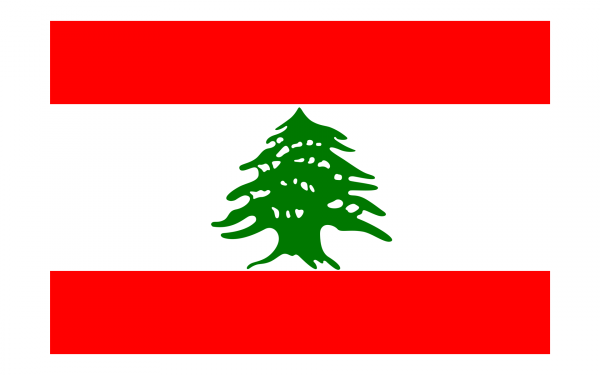 Under the wing of the charismatic ornithologist Dr. Ghassan Ramadan Jaradi, participants were taught about the specifics of the hunting law, the importance of birds, and how to differentiate game species from non-game species; focusing on species that are allowed to be hunted. On the second day of the two-day workshop, participants were taken birdwatching at bottleneck sites to put the theory into practice.

The final workshop, held in the Aley region, was under the auspices of Aley’s municipality to create a pilot site for the involvement of local authorities (mainly municipality police) in hunting regulation. This workshop also saw the participation of the Migratory Soaring Birds project in Jordan with a delegation constituted of the Jordanian project manager and Royal Rangers, enhancing the cooperation between the 2 countries and facilitating the sharing of experiences.

These workshops represent an important step towards the successful implementation of the new hunting legislation and show the responsibility vested in the Migratory Soaring Birds project by the government. The project is playing a crucial role in this historical time for the Lebanese hunting sector.