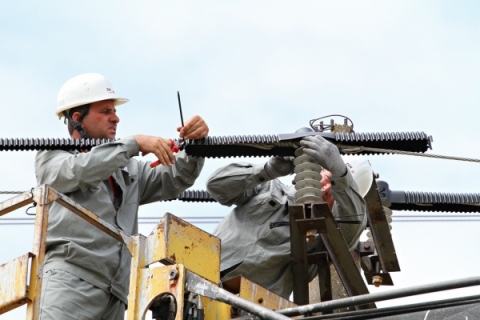 Bulgarian Society for the Protection of Birds have won the Renewables-Grid-Initiative(RGI) “Good Practice Award” in the environmental protection category. The award was presented at RGI’s annual conference in Brussels today, for their work on preventing bird deaths due to electrocution and collision with power lines in Bulgaria and Sudan.

Svetoslav Spasov, Projects Director at the Bulgarian Society for the Protection of Birds (BSPB - BirdLife Partner), accepting the award, said “I am delighted that in two particular cases we were able to secure the over-head power lines and prevent the death of many Eastern Imperial Eagles in Bulgaria and Egyptian Vultures in Sudan. There’s a lot still to do though – for a permanent solution, we need active cooperation and partnership between state authorities, private electric companies and nature conservation community.”

Winners of the 2015 edition of the RGI's "Good Practice Award"

Between 2009 and 2013, electrocution from electrical pylons accounted for the death of  67% of tagged Eastern Imperial Eagles in Bulgaria. In Sudan, an infamous power line that runs from the Port Sudan area to the Red Sea coast, is estimated to have electrocuted hundreds and perhaps thousands of Egyptian Vultures since its construction in the 1950s.

BSPB’s work started with investigating the threat to the eagles and vultures in Bulgaria, and then working with grid operators such as EVN to retrofit insulation materials to make the lines safe. It then became clear these birds also faced similar threats at the other end of their migratory flyway. BirdLife’s UNDP/GEF Migratory Soaring Birds (MSB) project and its local NGO partner, the Sudanese Wildlife Society, decided to take action. Thanks to their efforts, in 2014, the Sudanese Company for Electricity Transmission finalized the decommissioning of the Port Sudan power line and has replaced it by a new fully insulated and bird-safe line.

Dr Ivan Scrase, Acting Head of Climate Change Policy from the RSPB (BirdLife in the UK) attended the ceremony and declared “this is great work, solving problems cause by mistakes in the past when there was less awareness of the risks power lines can cause for birds, and how to avoid them using good design and routing. As we build the infrastructure needed to deal with the huge threat climate change poses to the world’s wildlife, we must get it right first time”. 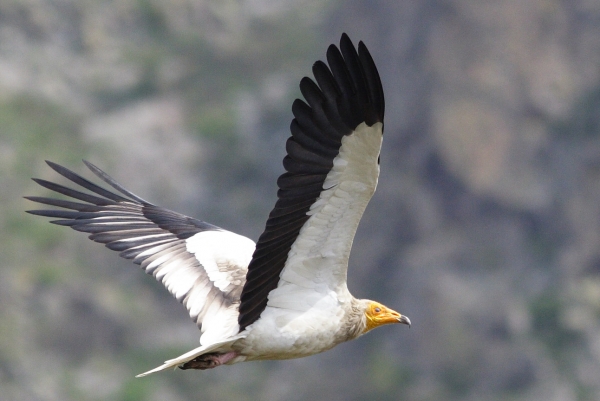 This “Good Practice Award” rewards outstanding practice in grid development, innovation and improvement to existing practices in the field – be it environmental protection, stakeholder participation or one of the many other fields surrounding grid development. Its main purpose is “to inspire future action and innovative thinking”.

The RGI was launched in 2009 to promotes the integration of 100% renewably-generated electricity into the European grid. It is a coalition of Transmission System Operators and Non-Governmental Organisations from Europe.